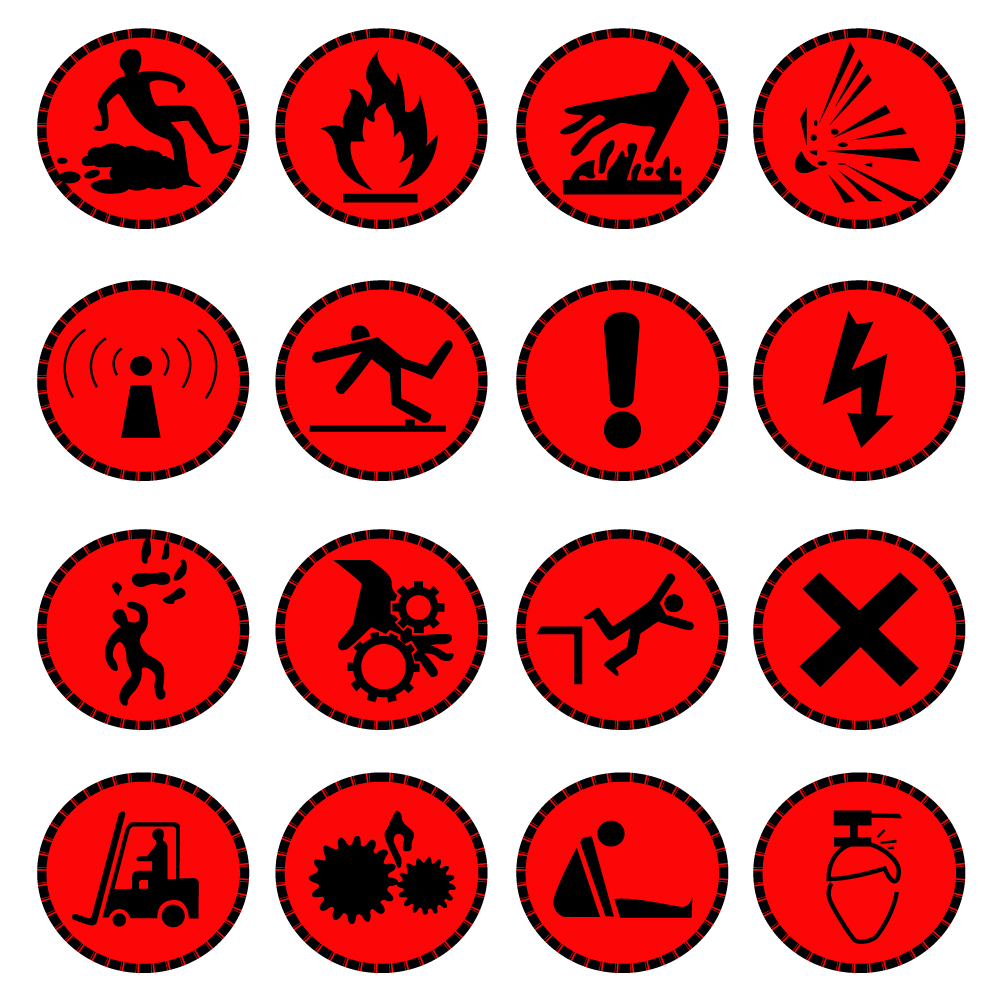 Not-So-Obvious Fire Hazards to Be Aware of

Many house fires are caused by someone being careless and leaving a candle burning, overloading a fire outlet, or falling asleep with a cigarette. These are obvious things that everyone knows can cause a house fire. However, there are also fire hazards in homes that people wouldn’t think of.

Bad wiring is responsible for about 50,000 home fires each year. Older homes are more at risk than newer homes, but rodents can damage even new wiring. It’s a good idea to have an electrical inspection before you move into a new home to see if there is any problems. You can also replace your old circuit breaker with an arc fault circle interrupter, which is designed to detect electrical sparks and shut the circuit down before it causes a fire. You can get one for under $50 at your local hardware store.

Cooking is the number one cause of home fires. There are several causes of cooking fires, and things that you can do to prevent them.

A clothes dryer is one of the fire hazards in homes that people wouldn’t think of. Dryer lint is very flammable, and there are about 15,000 fires each year caused by clothes dryers. Emptying your lint tray after every load will help, but some lint will still build up in your dryer. If this lint comes into contact with your heating element, it can catch fire. You should have your dryer cleaned every two years. You should also check your dryer vent, because lint can build up there and restrict airflow.

"Many house fires are caused by someone being careless and leaving a candle burning, overloading a fire outlet, or falling asleep with a cigarette."

If the plug no longer fits snugly into the electrical outlet, it is time to replace it. Loose outlets can generate enough heat to start a fire.

Batteries are one of the fire hazards in homes that people wouldn’t think of. There are a few ways batteries can start a fire in your home. First 9 volt batteries can start a fire if they touch a metal object, because it causes a short. You can prevent this by putting tape over the end of the battery. Lithium batteries (the ones used in phones, laptops, and hoverboards) can also catch fire. It takes just a very small flaw in the battery to lead to it catching fire. You can minimize the risk by keeping an eye on your devices. Make sure they don’t overheat when they are charging, and unplug them once they are charged.

Phone chargers and the portable charging packs are also a hidden fire hazard. Cheap chargers that can be bought online are made with cheaper components than the original chargers and do not meet the current safety regulations. These chargers can overcharge the batteries leading to a fire. You should always buy your chargers from a reputable company, preferably one for your specific device. Portable charging packs also pose a fire hazard. There have been several recalls of these products after they caught on fire.

Light bulbs give off heat as well as light, and they are one of the fire hazards in homes that people wouldn’t think of. If a light bulb is exposed and touching anything flammable, it can catch fire. Don’t leave light bulbs exposed, and make sure your lampshades are on properly so the shade isn’t touching the lamp.

Glass is another one of the fire hazards in homes that people wouldn’t think of. Glass ornaments, crystal balls, and even drinking glasses can be a fire hazard if they are left near a window. It works the same way as a magnifying glass by magnifying the sunlight from the window, which can give off enough heat to start a fire.